I have been fortunate enough to watch games in some fantastic stadiums around the World. But, some of these virtually unknown stadiums, match many of the best ones I have been to. 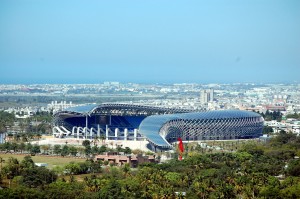 Completed in 2009, it is used mostly for football matches and it hosted the main events for the 2009 World Games. The stadium has a capacity of 55,000 people. 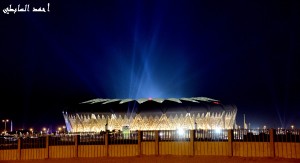 The main stadium (King Abdullah International Stadium) is used for football, reaching a full capacity of 62,241 spectators. It is the biggest stadium in Jeddah, and the second biggest in Saudi Arabia, coming after Riyadh’s King Fahd Stadium. Additionally, it is the 10th biggest stadium in the Arab world. It was opened in May 2014 and cost $560 million 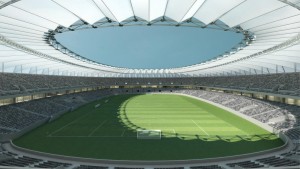 The stadium holds 34,000 spectators. Its original shape was designed by GMP Architekten, Germany. It was planned to use the new arena for some matches of the 2012 FIFA U-20 Women’s World Cup. Bunyodkor Stadium opened on 28 September 2012 at a cost of $250 million 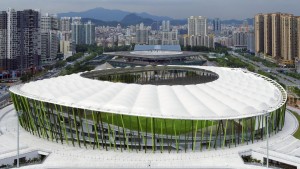 Is a multi-use stadium in Shenzhen,China, that was completed in 2011. The stadium has a capacity of 60,334 spectators.