Dribbling is one of the hardest techniques to master. It requires an understanding of when and where to dribble. Players need to be positive and brave, as the easy option is always to pass to a team mate, rather than take a chance. If the dribble goes wrong, too often the player attempting the dribble is blamed for being too greedy or not passing.

As football coaches, we need to provide a positive environment where players are encouraged to dribble. But, we also need to ensure players have a good understanding of the techniques involved in dribbling and to have lots of opportunities to practice these basic techniques. So that when they are in a position to dribble in a game situation and they have all the basic technical tools to succeed.

The video, is a football coaching practice designed to encourage players to practice the techniques of dribbling.

There are a number of key organisational elements to follow when coaching this football practice: 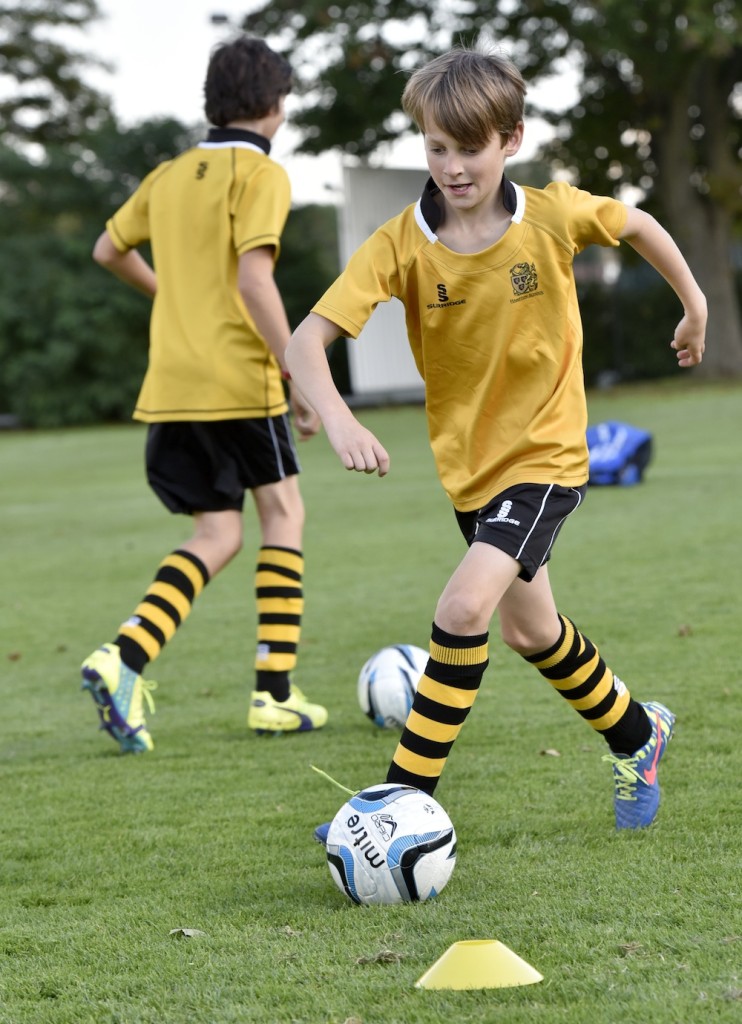