Football Fitness. The Daily Telegraph recently published distance / running statistics on all the Premiership teams for the first 5 games of this season. We have broken them down into the total distance each team runs per game and the average distance run per player per game.

These statistics give a general over view. The stats can be slightly distorted by the fact they would include GK’s and they don’t take into account teams who have had players sent off. But, none the less they make very interesting and probably uncomfortable reading  for supporters of some teams.

Judge for yourself, if you think that hard work and football fitness is or isn’t important and how that might influence some of the training you might do as coaches with your team at the Grassroots level. Look at the statistic on the average distance run by the table toppers on individual Liverpool players – 10.57 km per game and bottom of the table Manchester United – 9.57 km, one kilometer per game difference per player! 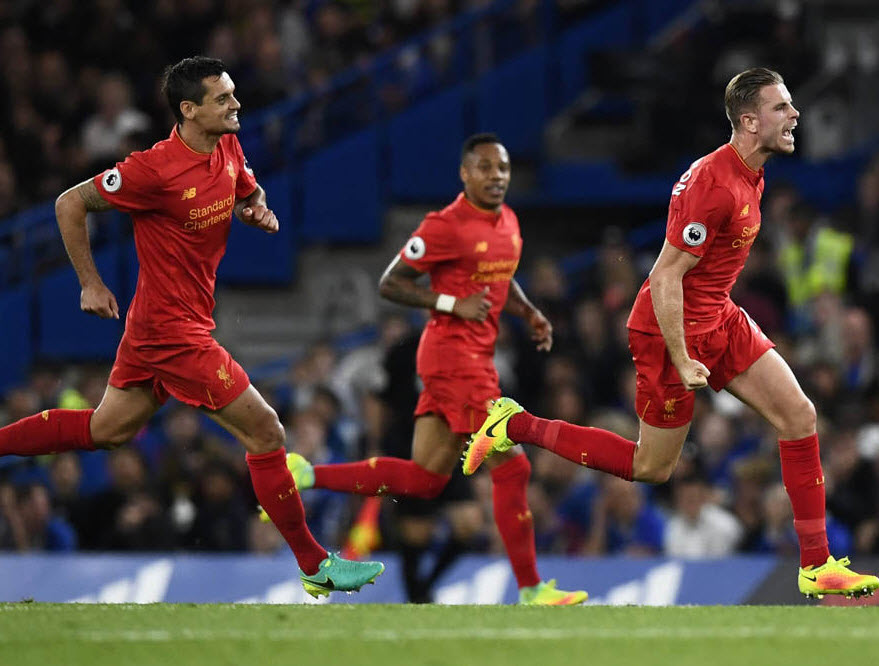 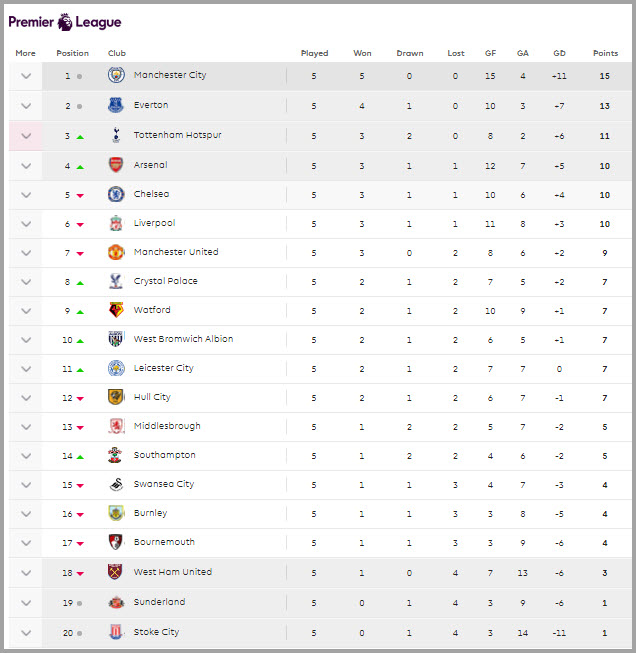