Gegenpressing is a German phrase, that became familiar with Jurgen Klopp and his Borussia Dortmund team.  To start this series on Geggenpressing, we examine the basics. Look out for phase 2 in the next couple of days in which we show how a coach can structure game related Geggenpressing scenarios that will really help their players to understand, how, when and where to Geggenpress.

“The best moment to win the ball is immediately after your team just lost it,” Klopp has said. “The opponent is still looking for orientation where to pass the ball. He will have taken his eyes off the game to make his tackle or interception and he will have expended energy. Both make him vulnerable.” 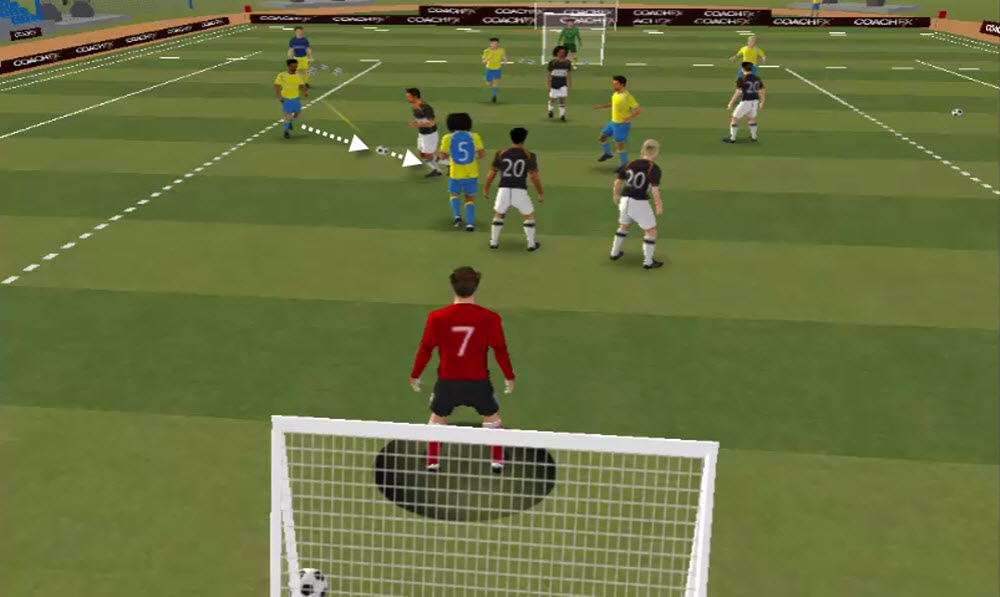 To simplify Gegenpressing for young players, try and get them to think and act upon the following – “one and three” as soon as the ball is lost, one player aggressively presses the ball and three other players immediately swarm round the ball to and look to cut out passing angles. 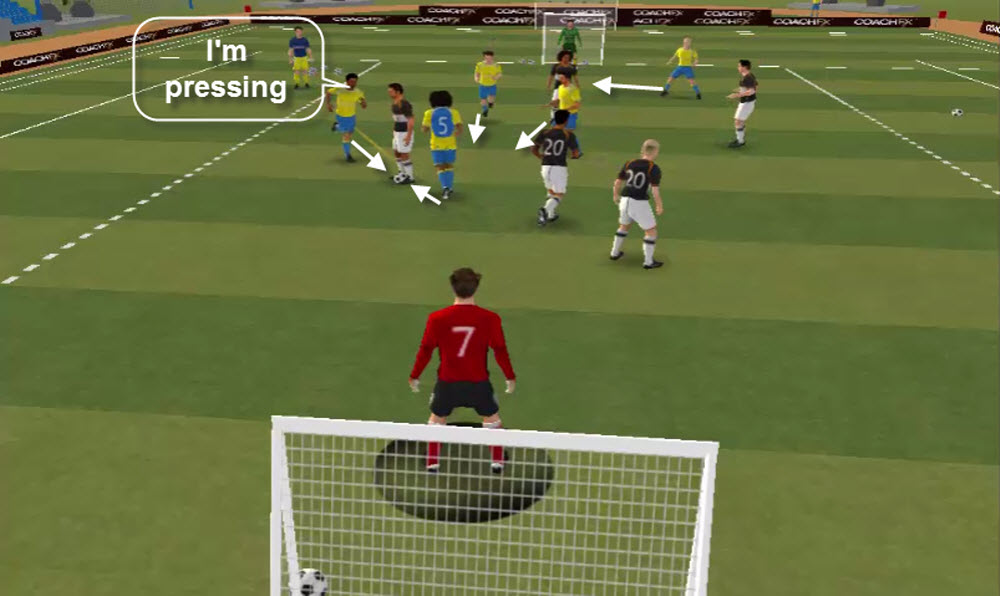