Goose, moose and egg in the face – the weird and whacky world of football injuries

Poor old CR7 got a wack in the Euro 2016 final and injured his knee. At least it was a conventional football injury! Unlike the weird and wacky tales of players missing games thanks to misfortune and misadventure.

Some of the most striking tales of injury woe that have either gone down in football infamy will leave you wincing – and once you’ve read them, you probably won’t want to become a goalkeeper…

Alan Wright and the ill-fitting Ferrari

No doubt one of the things that drove former Aston Villa full-back Alan Wright into professional football, was the chance to own his Ferrari. Who wouldn’t if they could?

The problem with such dreams however, is that you rarely consider the finer details – and at a height of 5’ 4”, Wright simply wasn’t up to driving it. Quite literally. He sprained his knee trying to reach for the accelerator pedal.

A Villa player at the time, he duly swapped his prancing pony for a Rover 416 – which probably got a different reaction down at the training ground to his beloved supercar, but at least he could reach the pedals. 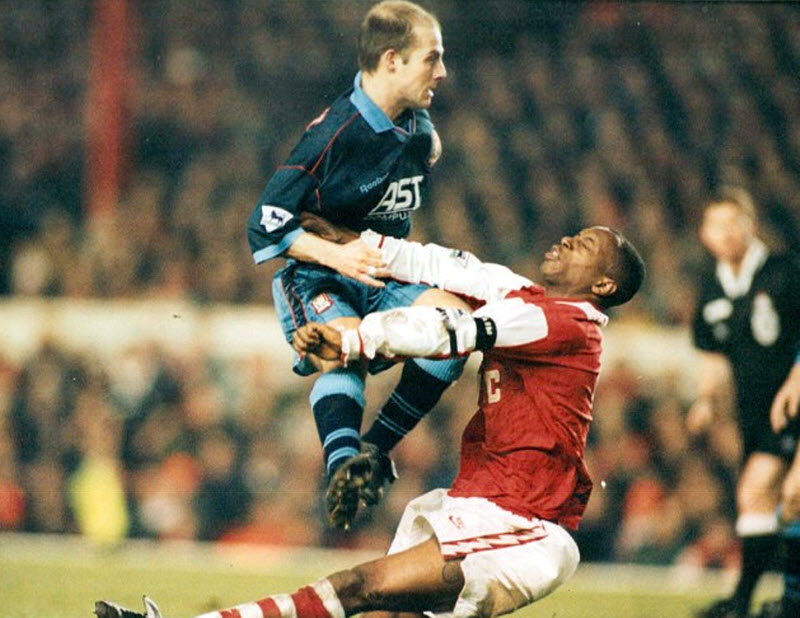 Kirk Broadfoot with egg-spatter on his face

Some people have the impression footballers struggle to look after themselves in the kitchen. Well, current Rotherham United defender Kirk Broadfoot might have difficulty refuting that.

In 2012 during his time at Glasgow Rangers, Broadfoot came very close to burning his eye – after trying to inspect some freshly microwaved poached eggs that decided to explode in his face.

Maybe he was all out of kitchen utensils. Maybe not. Either way, he is probably the only footballer to have literally ended up with egg on his face and not because of being dunked. We can only wonder if he’s since bought a copy of Delia Smith’s “How to boil an Egg” so he can brush up on his culinary skills. 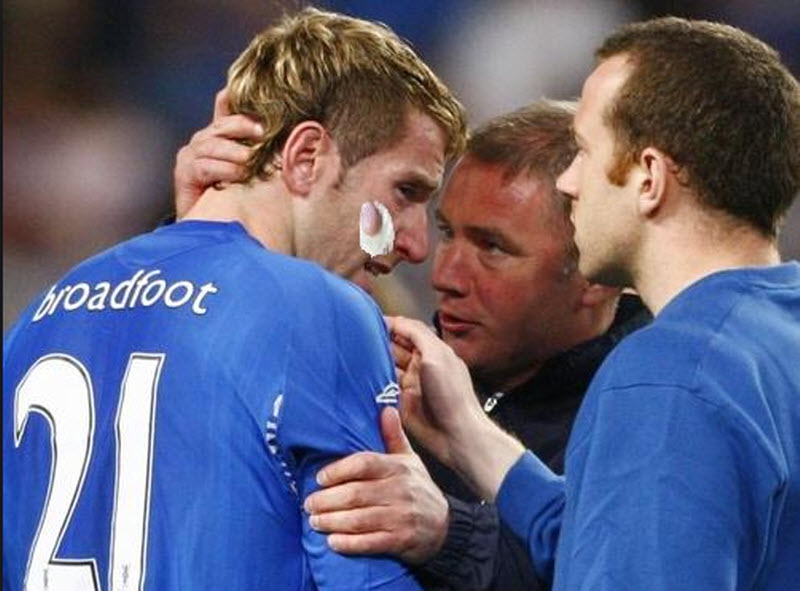 Michael Stensgaard on why no one likes to do the ironing

And people think football requires a deep level of coaching and understanding? It’s nothing like the art of ironing – and likewise, rarely are the dangers made clear either.

Danish goalkeeper Michael Stensgaard was settling into life at Liverpool after joining in 1994 but his initial shoulder problem found a foe – the ironing board.

“I was just moving my ironing board at home because it was in the way and my shoulder just popped out when I lifted it! So it was obviously too weak,” said Stensgaard. “My shoulder never really got better. There is one muscle that is still not working in my shoulder.”

Stensgaard did manage to play again but not in England – he never made an appearance for the Reds and never fully recovered from the ironing board injury. 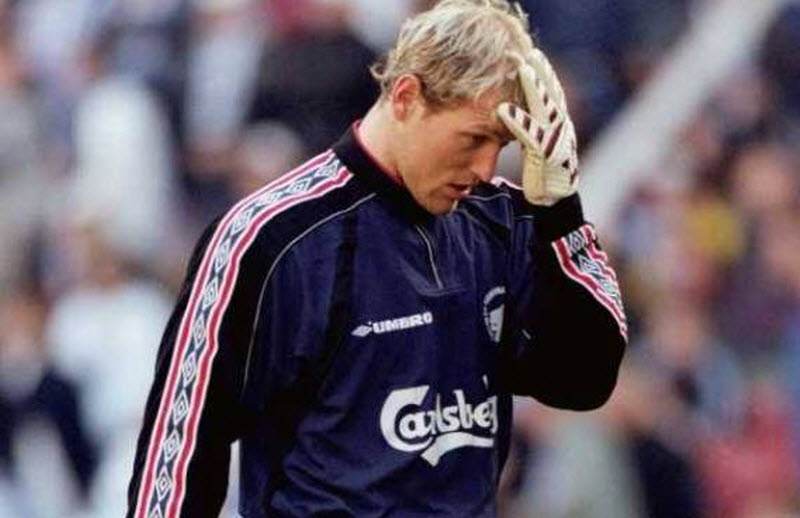 Balls of fire for Kevin Kyle

This one is firmly in the wincing territory. Former Sunderland striker Kevin Kyle was only doing his fatherly duty back in 2012, preparing a bottle to feed his then eight-month-old little boy.

But these things can escalate pretty quickly and in this case, Kyle was soon dealing with scalded testicles and reasonably serious burns to his thigh after spilling boiling water into his lap. If only babies kept still?

Usually you know you’re in trouble when “a club insider” goes on the record: “He is walking a bit like John Wayne at the moment…He is very embarrassed about this coming out,” the said.

In reality the story was too good not too. Thankfully Kyle was soon back playing again. 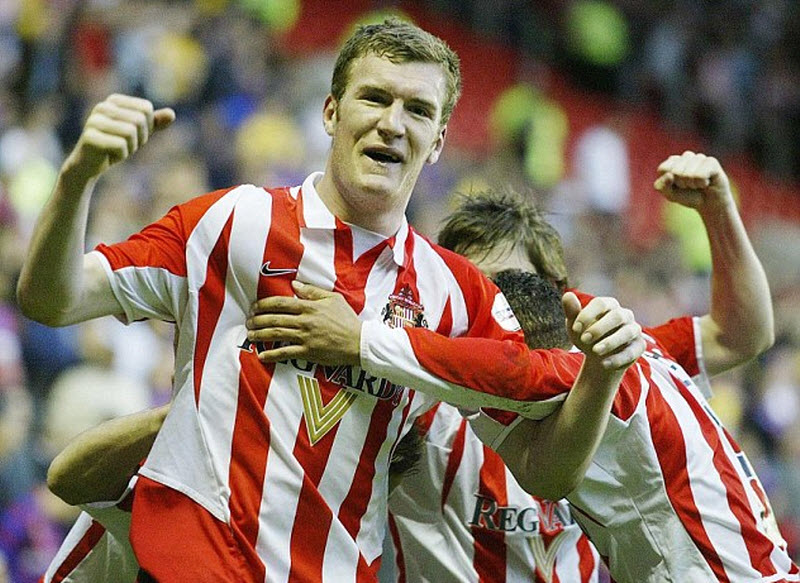 There’s a goose loose – and Neil Edwards bore the brunt

Time for another goalkeeper, alongside a clear realisation: geese are dangerous animals, and not just to runners.

A clash between Rochdale and Scunthorpe United back in 2004 was halted to allow treatment to the Dale’s legendary glovesman Neil Edwards – but it wasn’t a groin strain or the effects of a collision with an opponent. Well, not a football opponent at least.

No, it was to treat a nip on his arm as he tried to deal with a Canada goose that had streaked on to the pitch at Glanford Park. Fortunately, Edwards completed the task with the goose, and was fit enough to continue as the two sides played out a 2-2 draw. 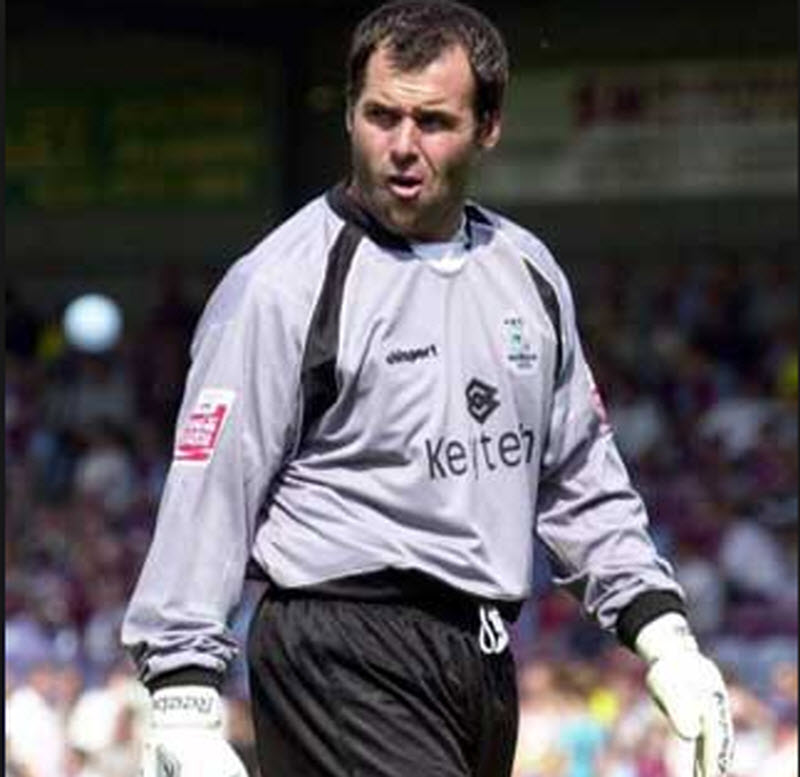 It was just a gentle morning run through a Norwegian wood for Svein Grondalen, as the Rosenborg defender prepared for a qualifier ahead of the forthcoming 1974 World Cup in Germany.

Grondalen was always known for being a player you wouldn’t want to mess with – but wildlife doesn’t tend to take that into consideration and on this particular jog, it just so happened that a moose appeared from nowhere and knocked him over.

He would have got good odds on that happening when he left his home. His injuries ruled him out of the game – fortunately not for much longer. 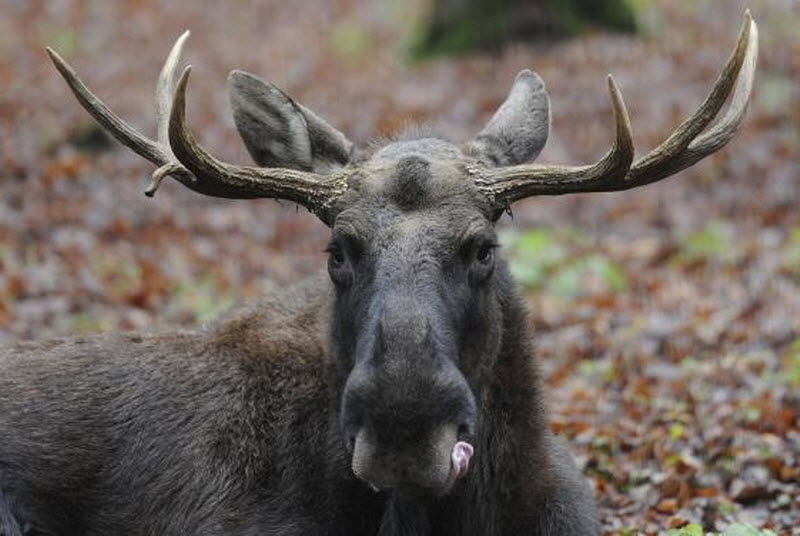 The dangers of goalposts – both old and new

Back to the goalkeepers once again, who seem to have it a lot harder than all those outfield players!

Back in 1985, Argentine goalkeeper Nery Pumpido almost lost one of his fingers after his wedding ring got caught in a hook that old-fashioned goals carried to keep the net attached to its crossbar and posts.

Maybe people should start including the occasional removal of wedding rings in a list of tips for a successful marriage?

Goals and netting look a lot neater and safer now of course – certainly free from awkward hooks. But don’t be fooled. They are still pretty solid.

In 2013, Borussia Dortmund reserve keeper Mitch Langerak collided with his post as he conceded a Lorenzo Insigne free-kick in their Champions League clash with Lazio. Langerak lost two front teeth and because Roman Weidenfeller had already been sent off – bringing Mitch on the pitch in the first place – he had to complete the rest of the match. 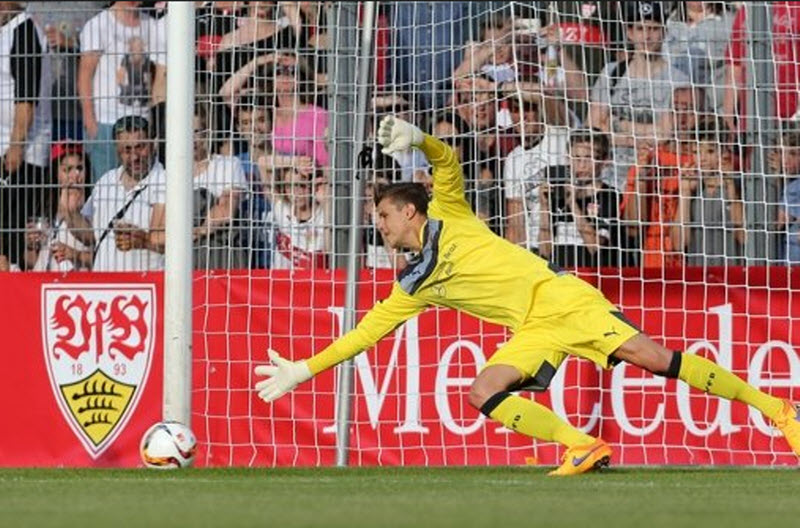 Who knew chicken wings could fly?

We finish with a real star. Ivano Bonetti probably didn’t know chicken wings could fly. Nor did he want to know. But the cult hero – famed for paying half of a £100,000 transfer fee to join Grimsby Town – certainly found out.

In true British manager style from Brian Laws, the Italian midfielder’s boss at the Mariners wasn’t too pleased with his player’s efforts in their 3-2 defeat at Luton Town in 1995 – and duly rewarded him by throwing a plate of chicken wings at his face. Cheekbone fractured in the month of February, Bonetti was a Tranmere player by the time September had arrived. 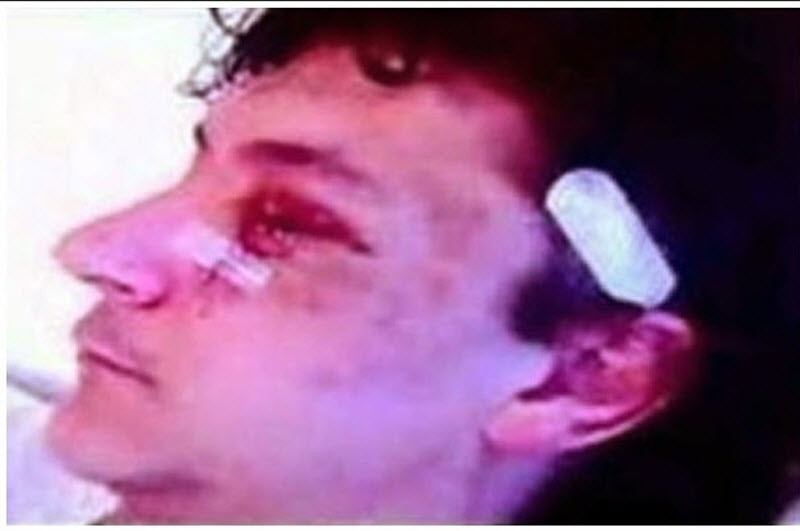 Still, at least he wasn’t a goalkeeper….

And speaking of goalkeepers… it’s worth a final mention of Chelsea’s goalkeeper, Dave Beasant, who missed the start of the 93-94 season after dropping a jar of salad cream and severing a tendon in his toe.

Clearly, goalkeepers should never be allowed in the kitchen. 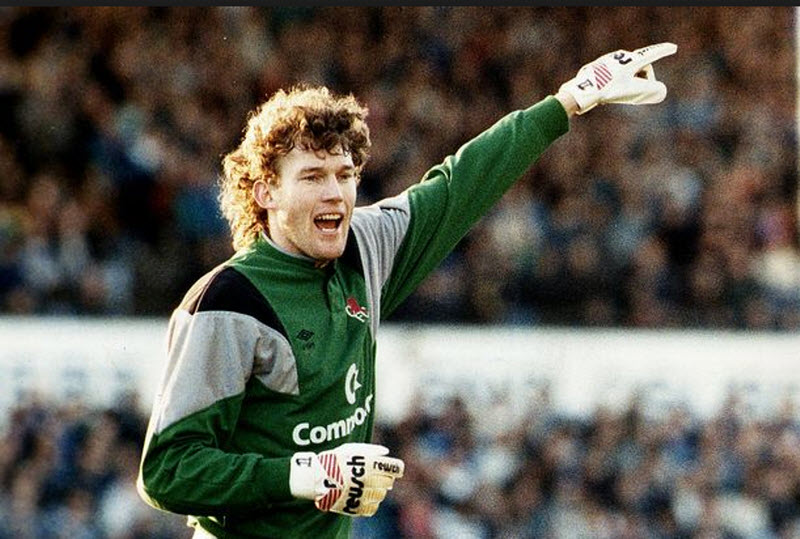 Article courtesy of Lee Carnihan, many thanks Lee. if you would like to see an interesting or funny football related article published, please e mail miketrusson@grassrootscoaching.com