Phase four – Defending the counter attack. The team, who have lost possession when attacking, will be disorganised, out of balance and vulnerable to a quick counter attack.

To guard against this football coaches should focus on ensuring that whenever attacking there is a defensive awareness, not every player should be in attacking mode. There should be a defensive balance to the attack, so at the very least, your team when attacking should have at least one more defensive player in defending positions, than the attacking team have attackers. So that if the ball is lost your team have a chance to defend a quick counter attack: 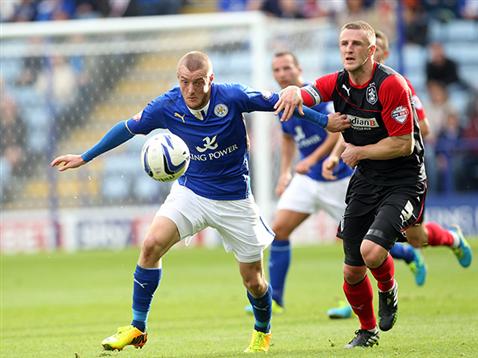 Players will have to understand the need to slow attackers down, to maybe leave the ball and defend vulnerable areas where there is most danger. For example, the ball is lost in midfield, the team is now outnumbered and out of balance defensively and vulnerable to a quick counter attack. It is no good the centre half rushing to put pressure on the ball, as all they will do is leave a big hole behind them and a straight pathway to the goal, which can be exploited. They will have to understand how they leave the ball, back off, defend the vulnerable pathway to the goal, try and force play wide and slow it down. If they can slow play down or force the play wide and away from the goal, then this buys time for other players to recover quickly, get back behind the ball and to get organised and balanced defensively.

To help your understanding of how to coach Defending when outnumbered, take a look at the following blogs:

UEFA B Coaching – Defending Against a Counter Attack