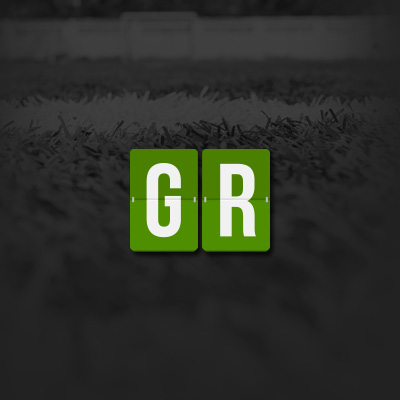 According to local folklore, during the Napoleonic wars, a French ship of the type Chasse Marée was wrecked off the coast of Hartlepool, a seaside town in the North East of England, not far from where referee Mark Clattenburg originates from. The only survivor was a monkey, allegedly wearing a French uniform to provide amusement for the crew. On finding the monkey, some locals decided to hold an impromptu trial in the town square; since the monkey was unable to answer their questions, and many locals were unaware of what a Frenchman may look like, they concluded that the monkey was in fact a French sailor. Just to make sure, the animal was thus sentenced to death and hanged in the town square on the Headland.