UEFA Coaching – Become a compact defensive team . This is the first in a number of functional UEFA Coaching sessions on defending. In this session, we are looking at how the defensive unit in a functional game, get organised, work together as unit and keep their compactness and defensive shape.

The nature of this  UEFA Coaching functional game means that there will  be lots of attack v defence situations created, which will give the defending team lots of opportunities to work on, practice and improve their defensive organisation and  compactness. 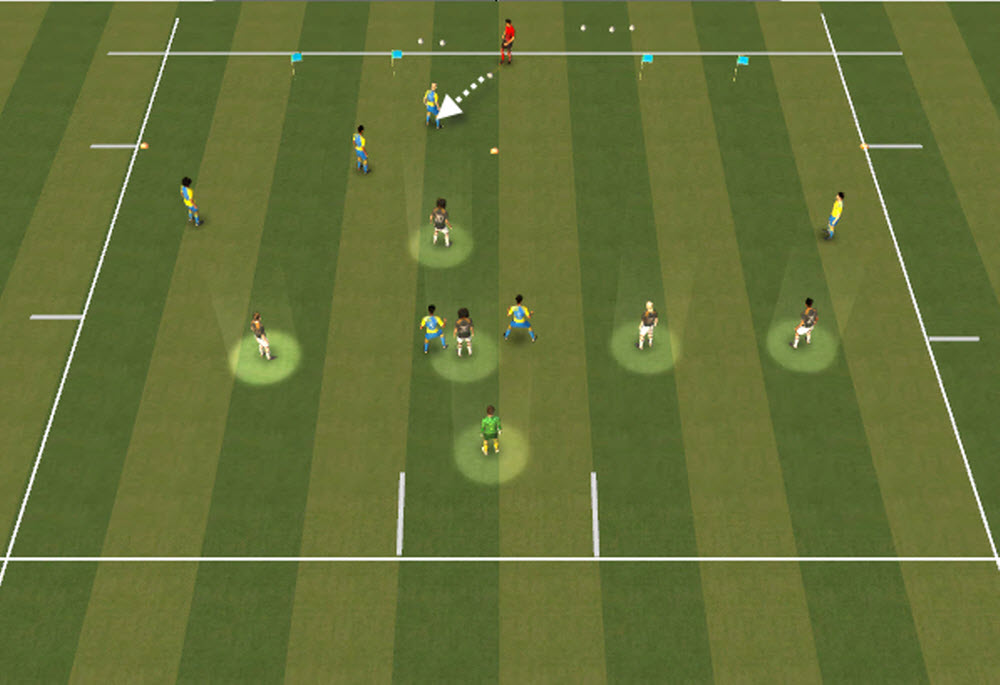 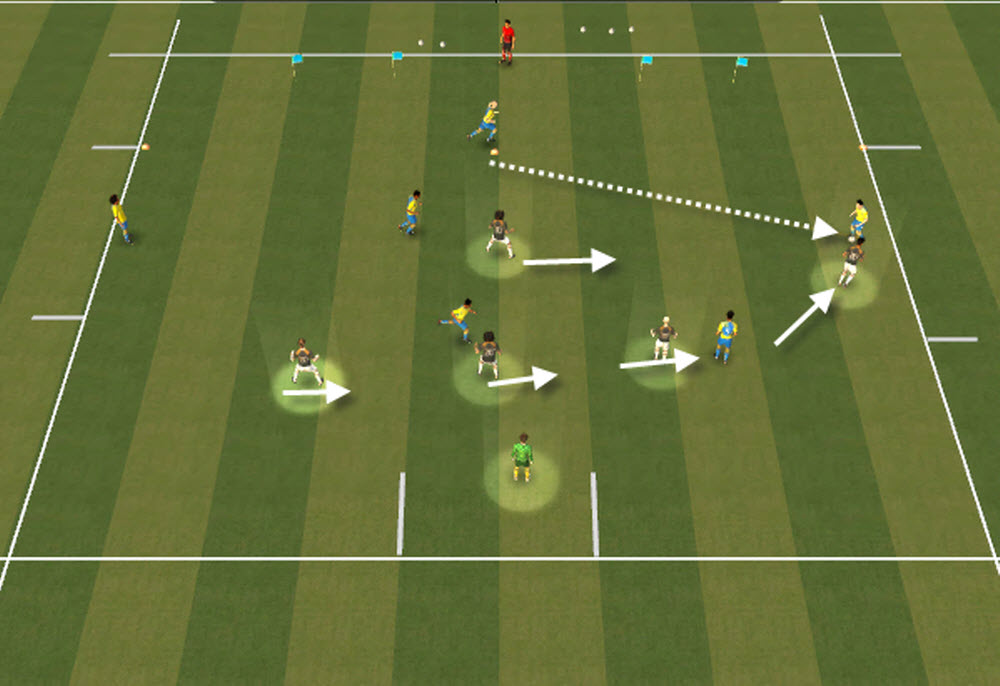 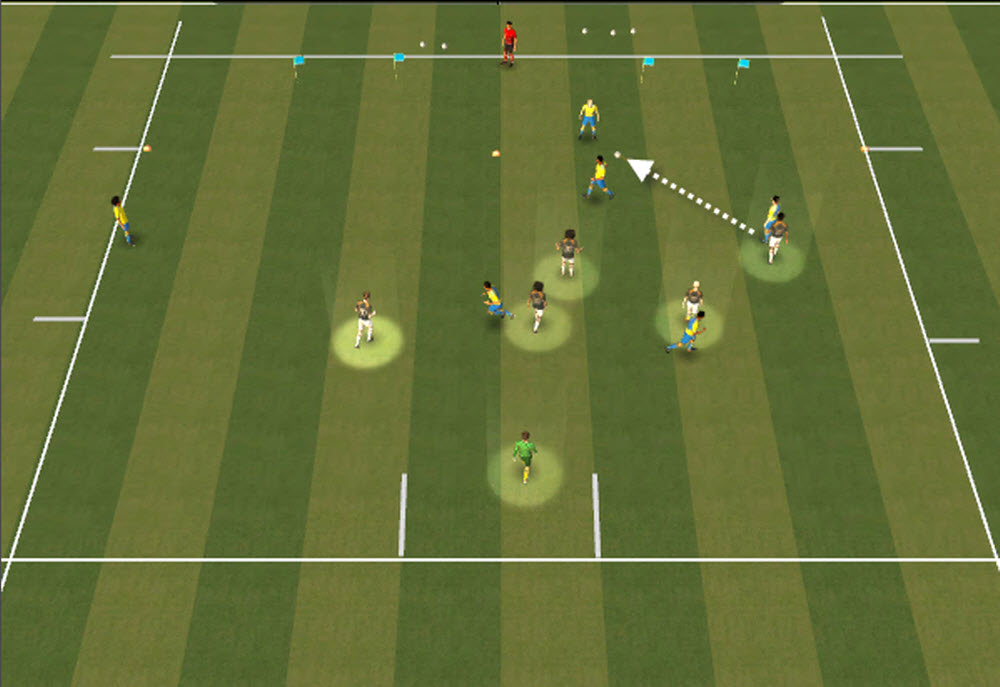 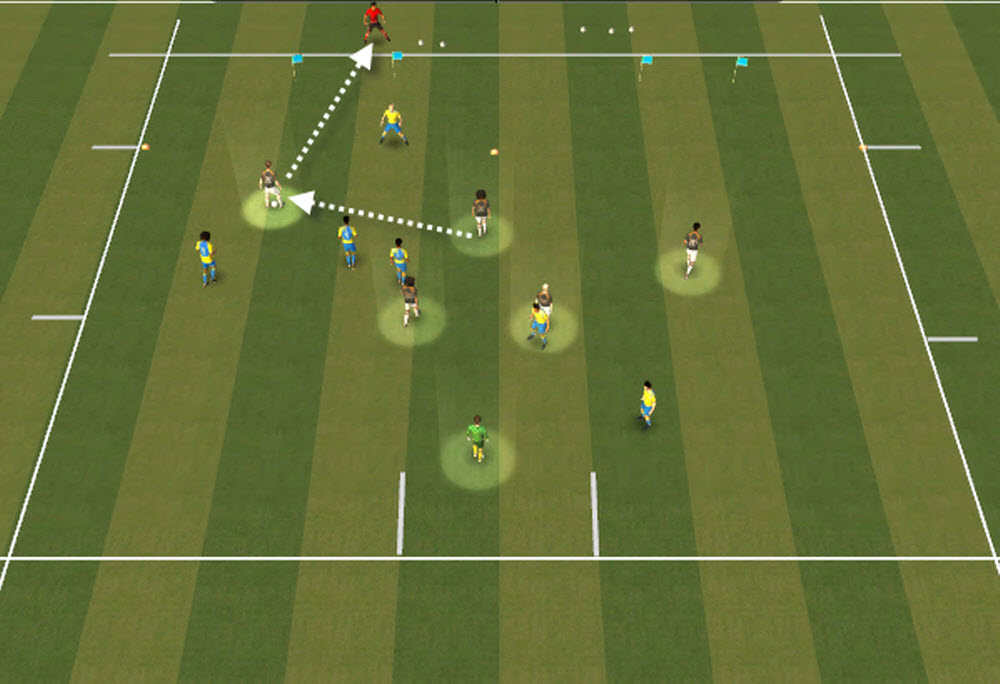