On a UEFA football coaching course from a couple of years ago, Alan Walker the then lead Tutor of Kent Football Association, coached a functional session on combination play to finish.

The set up was 2 attackers V 2 defenders in an area approximately 30 yards by 20 yards. There was a full size goal, with a goalkeeper and two servers at the edge of the area.

Alan worked with the two strikers, to understand how they could create space for themselves and for each other and by using clever movement to pull the defenders out of position and isolate them in 1 v 1 situations.

He emphasised the need for the strikers to be positive and to create and take shooting and finishing opportunities, either through inventive individual play or through combining as a pair and by using the support players to create chances.

Finally, he let play go into free play and hoped to see the strikers create and score lots of goals. 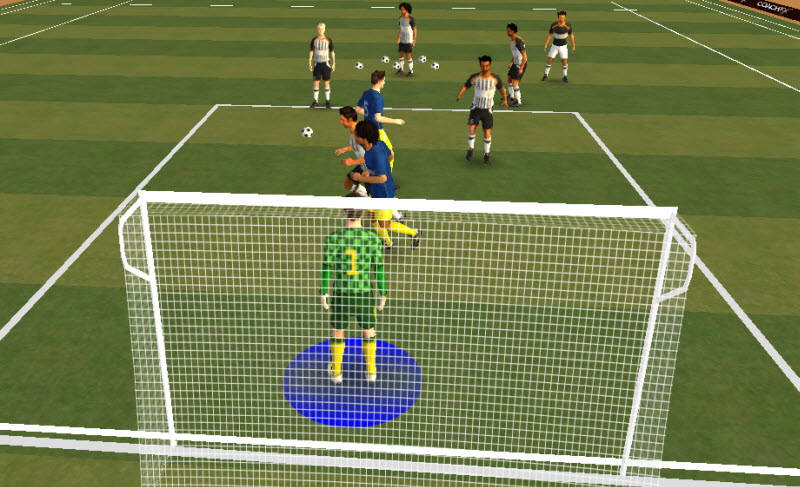