Coach counter attack from the goalkeeper

There are three phases of football, when a team has the ball, when they don’t have the ball and when the ball changes hands from one team to another, the transition in play.

It is known in football, as the counter attack. The team who have lost possession are generally attacking and as a result players commit themselves forward, they put themselves in attacking, forward positions. If the ball is lost, they are out of defensive positions, the team do not have a good defensive shape and there is a momentary opportunity for the team who have gained possession to counter attack quickly and hit them on the break.

One key player in these counter attacking opportunities is the Goalkeeper. It stands to reason that if one team is attacking and possession is lost to the goalkeeper, particularly if the GK gets it in their hands, then there are a number of attackers committed forward. Someone might have crossed the ball; players would have supported the crosser, all in wide areas. Forwards and maybe midfield would have made runs and committed themselves forward in the penalty area.

So if the goalkeeper gets the ball, they can now run quickly and positively with the ball to the edge of the area. If this is done quickly, it can take 5 or 6 of the opposition players out of play, they will be isolated behind the goalkeeper or in wide areas. 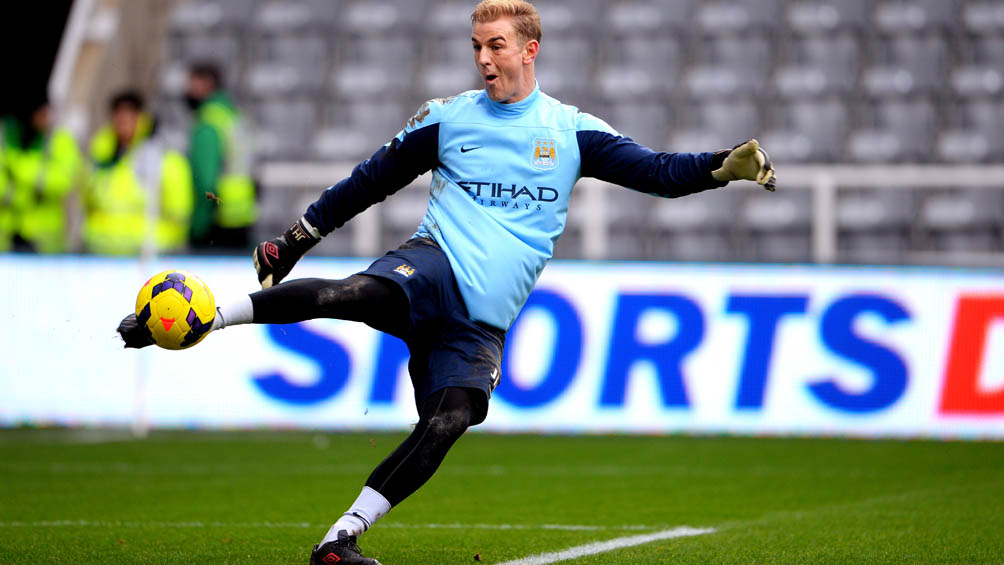 If the players on the goalkeeper team are bright and move quickly into space in advanced forward positions, then the goalkeeper can distribute very quickly, either by hand and many goalkeepers can throw the ball 40 or 50 yards or by kicking accurately.

This has the potential to create counter attacking scenarios where key attacking players have quickly got possession, possibly in 1 v 1 and 2 v 2 situations, in the opposition half.

Not many grassroots coaches work with goalkeepers as a key attacking threat in this way, but the goalkeeper can be a real source of effective counter attacking.