Developing the skill of forward runs for forward passes

How do the opposition influence the decisions and the execution of the technique required of the attacking team making forward runs for forward passing. In this rotating, fast moving, conditioned game, the attacking team have to constantly make good decisions about whether to keep possession or to look to play positive passes for forward runners and get behind the defenders. 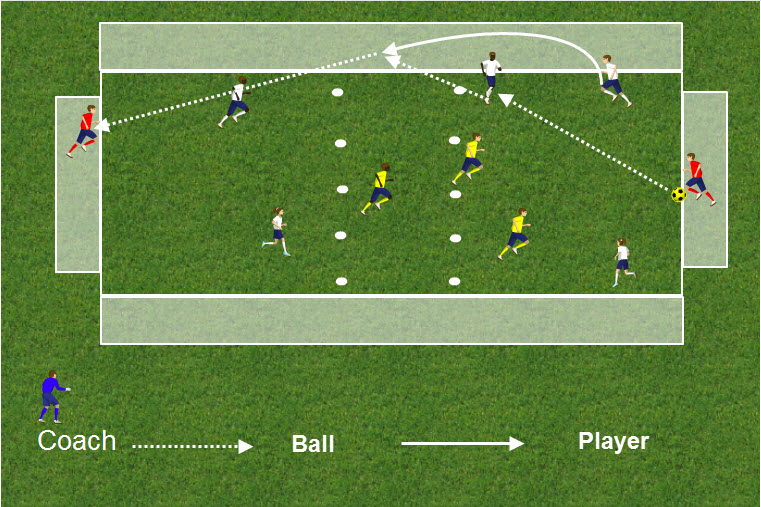 SUPPORT AS THE BALL MOVES 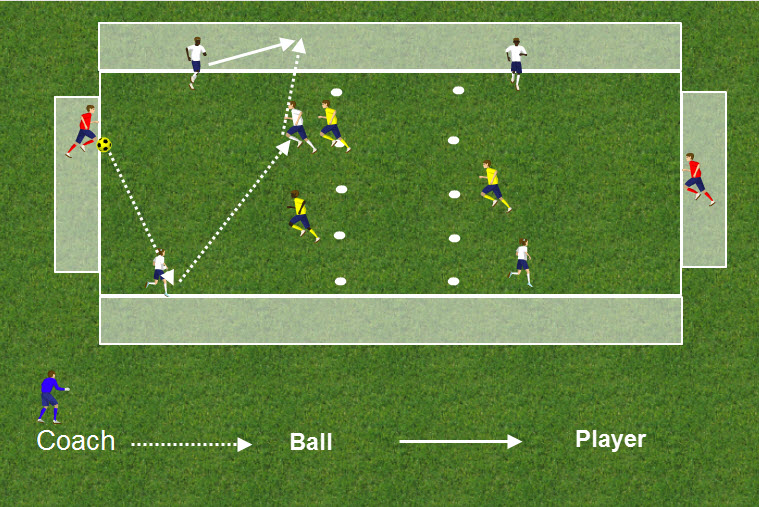 THROUGH  BALLS FOR FORWARD RUNS 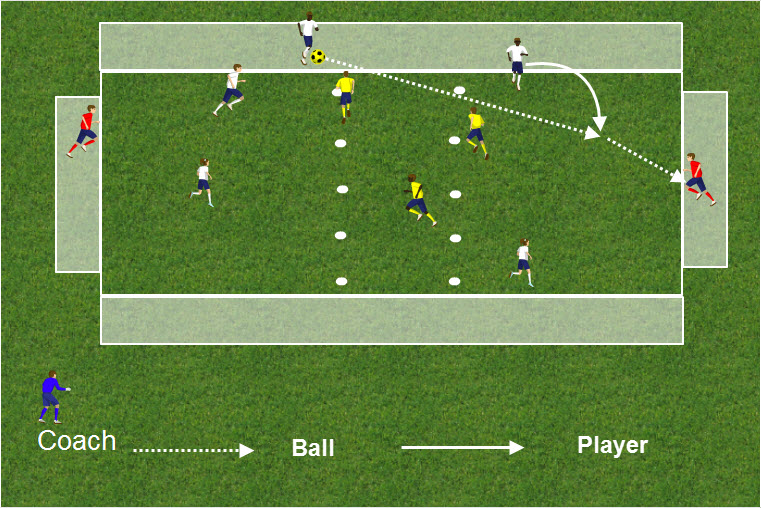 To see how the rest of the session develops and evolves, down load the free E Book: