Pool Soccer is a different, fun, enjoyable and competitive game designed to improve players’ spatial awareness, passing and support skills. it also encourages the defending team to get organised and to defend as a team whilst they are outnumbered. 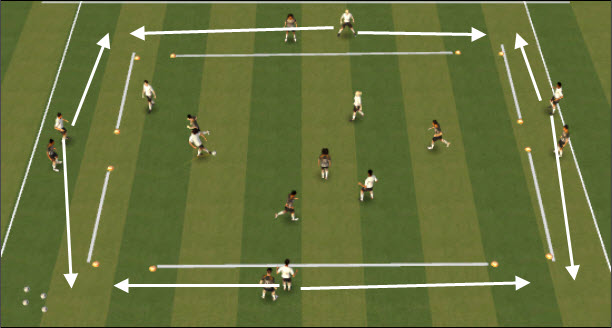 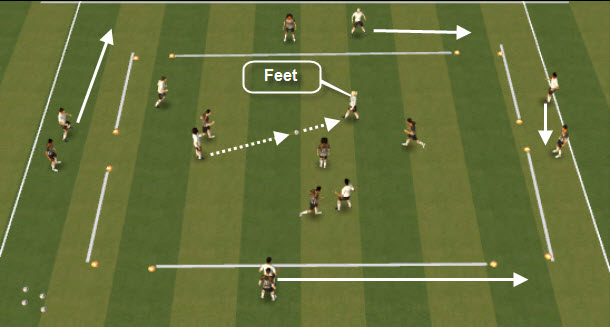 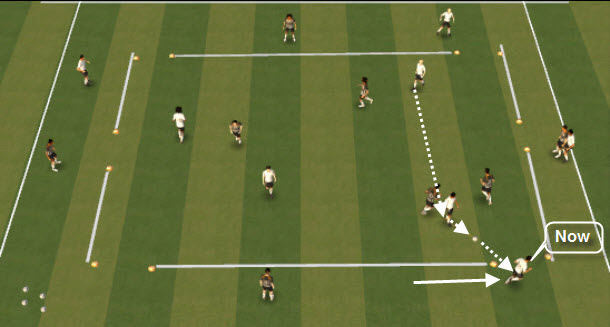 How to score a point 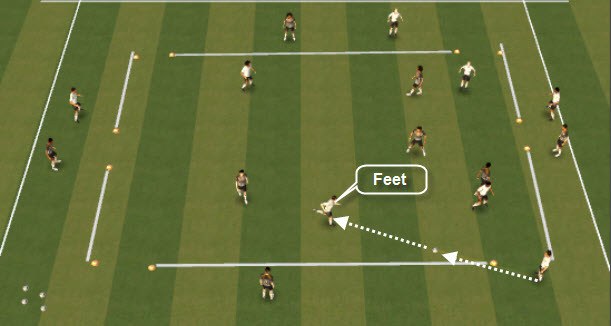 Possession changes hands or the ball goes out of play 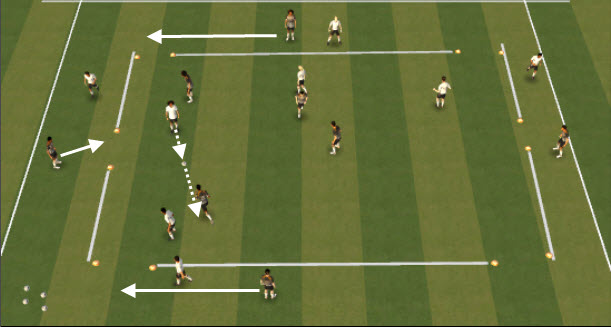 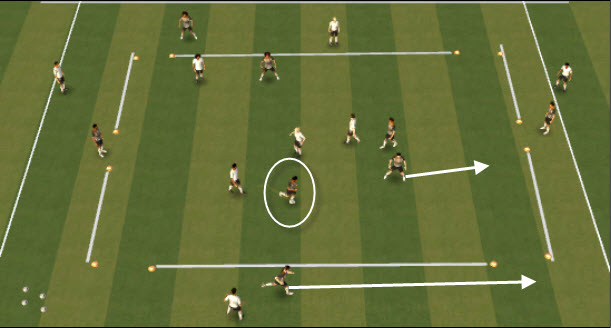