UEFA Technical game – create attacking overloads. This session is from the series of functional games, designed to isolate and improve units within the team. In this functional game we focus on developing and improving attacking central play.

The nature of this UEFA technical game means that there will essentially be lots of attack v defence situations created, which will give the attacking team lots of opportunities to work on, practice and improve their attacking central play

The objective of this UEFA technical game:  How can we get players to take up positive attacking positions and to create and exploit space that enable us to effectively attack centrally? 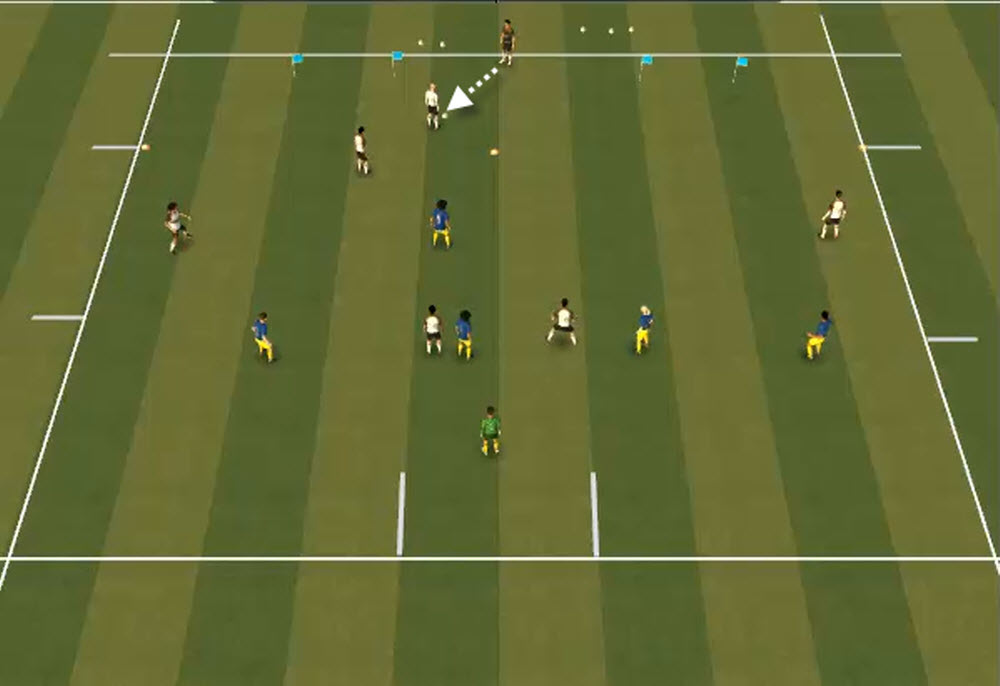 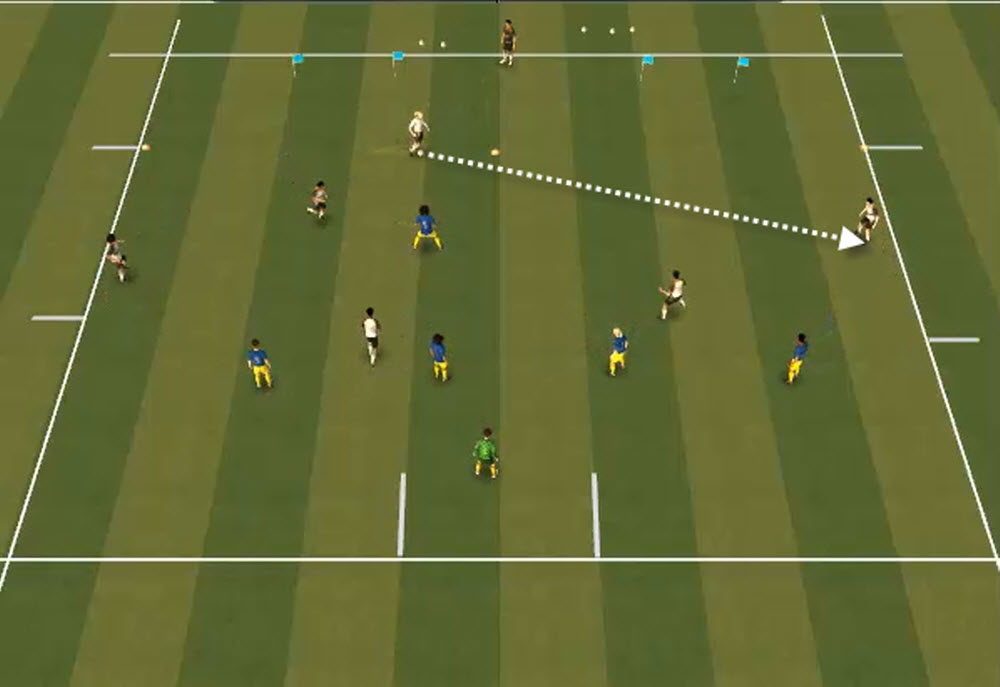 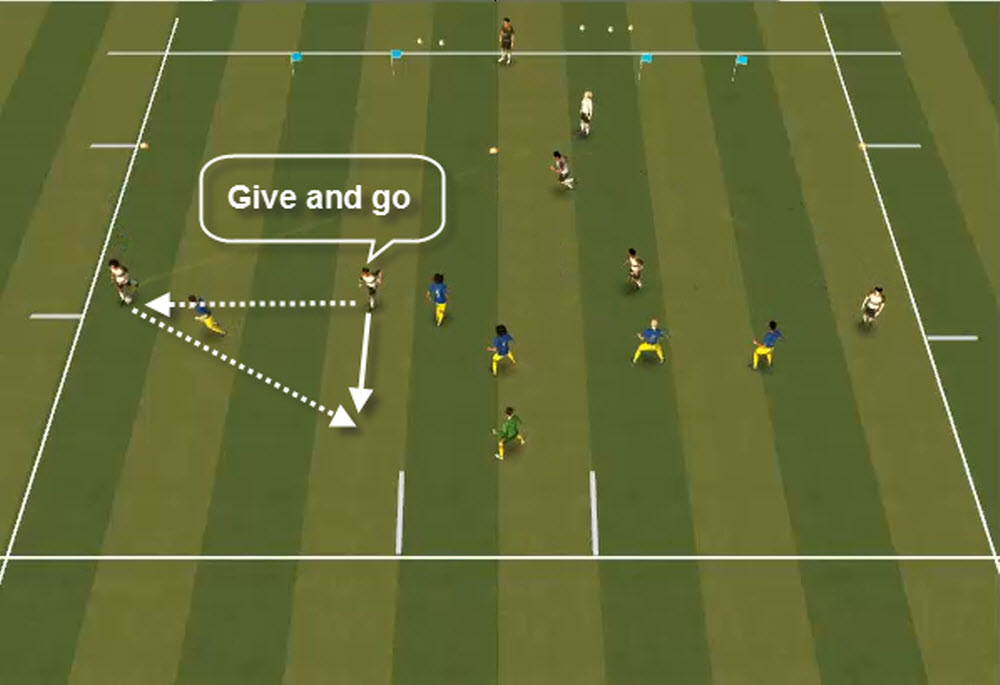 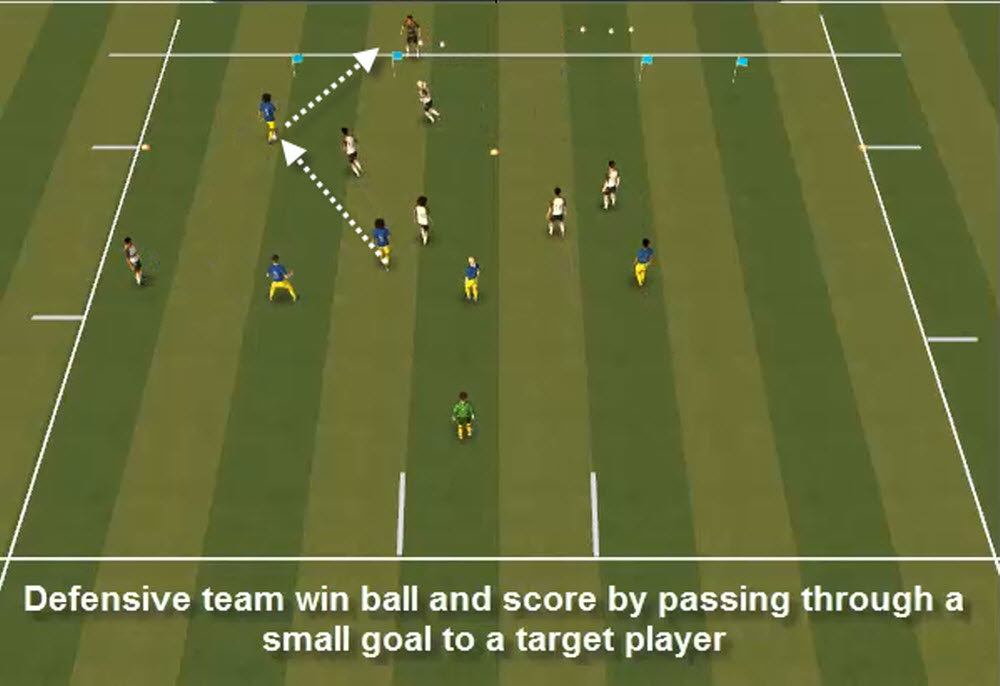